When the number of competitors increases, prices drop: this correlation also applies to the healthcare market, as is shown in the current market study from healthcare property consultants TERRANUS. According to the report, a high nursing home density significantly decreases care charges and increases quality. 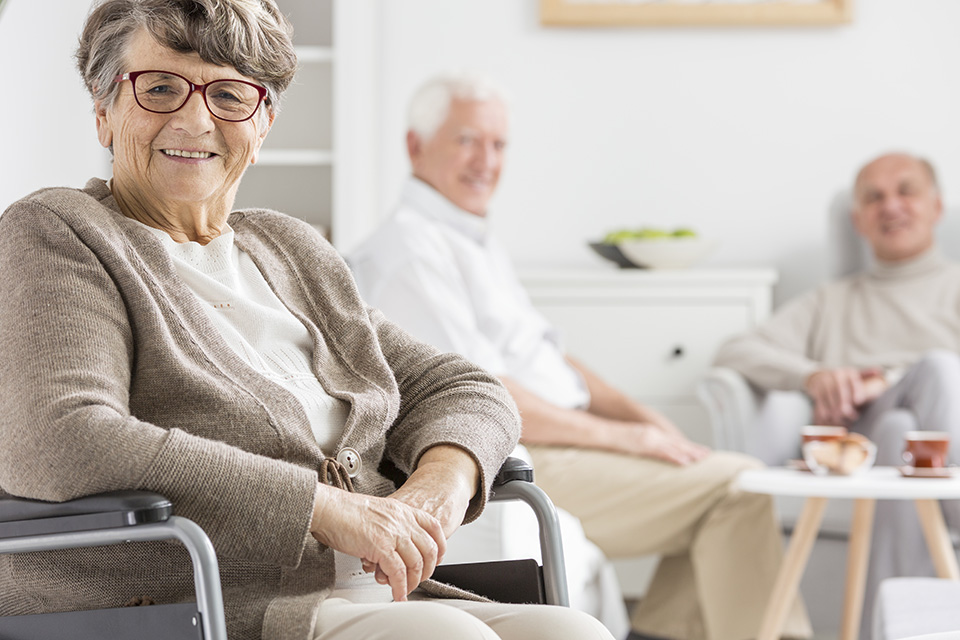 Pay 200 euros less, every single month: this is how much costs for nursing homes can vary between areas with dense and sparse care home markets, because competition is good for business. The same is true for the healthcare market – to the benefit of those in need of care and the payers. This is confirmed by the current TERRANUS market study now published in the RWI Leibniz Institute for Economic Research’s “Nursing Home Rating Report 2017”. The RWI scientists arrived at the same conclusion based on the Herfindahl-Hirschmann Index.

An example from North Rhine-Westphalia: In the county of Soest, there is a very high care rate of 6.78 percent, meaning a good ratio between the number of care places and the share of the population over 65 years of age. And this pays off. A care place there costs an average of 9.14 euros less than in the Viersen area, which with 4 percent has a considerably lower degree of care. Nursing home residents thus pay around 7.5 percent more in this county. With monthly care costs of e.g. 3,000 euros, this adds up to a difference of 200 euros – every single month.

Competition not only lowers costs, it also ensures better market offers. Those in need of care must have the choice between different facilities and forms of care – especially if demand rises dramatically in the future. The number of people in need of care will increase to 4.1 million by 2030, which is around one-third more than in 2015. In the event of a serious shortage of care places in a region, the facilities would hardly be in a competitive situation – the need to distinguish themselves with good management, modern concepts and low costs would then cease to exist. 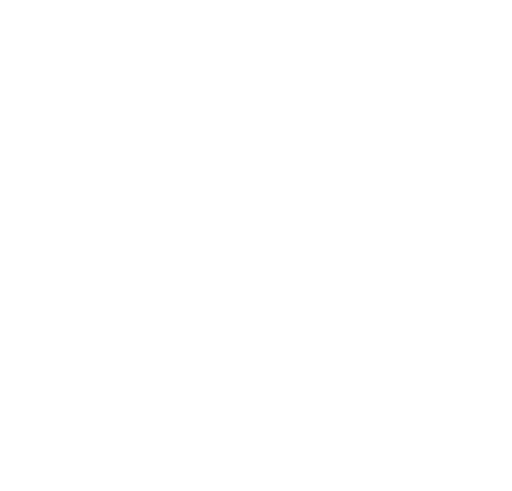